As awareness of sustainability develops, it is gaining new areas of focus like health, supply chains and carbon capture.

But the market still faces challenges, such as returns and disclosure, and participants — especially issuers — are eager for more government support.

Green and sustainable finance are moving into the mainstream in Chinese financial markets, with both investors and issuers showing more interest. Only 22% of investors said they were unwilling to consider investing in a green or sustainable way. Meanwhile, two-thirds of issuers are open to raising finance through green and sustainable debt.

This confidence is driven in part by the success story of China’s green bond market. The first renminbi-denominated green bond was listed on the London Stock Exchange in 2015, but by 2019, China had issued US$31.3 billion in green bonds that met international standards, second only to the US’s $51.3 billion1. A further $24.2 billion in green bonds issued in China last year did not meet global standards, either because they partly funded fossil fuel projects or because they did not meet CBI’s threshold requiring that 95% of proceeds go towards green assets.

Significant support from the government has helped to fuel investor appetite, allowing China to rapidly develop one of the largest green bond markets in the world. Both investors and issuers are comfortable in this market, with 71% of issuers/investors saying it is a very well or well developed exchange.

China’s green bond market is considered a highly effective aspect of green finance, with investors rating it first among seven measures of Chinese green and sustainable finance’s effectiveness. It comes out ahead of official measures and guidance, as well as the efforts of banks, companies and investors’ commitments to be more sustainable.

Obstacles among eligible issuers in considering green bonds are a lack of financial incentives and a perception that this form of debt as too expensive. This may be linked to the number of issuers that reported they were worried that they lack the expertise to issue green bonds. 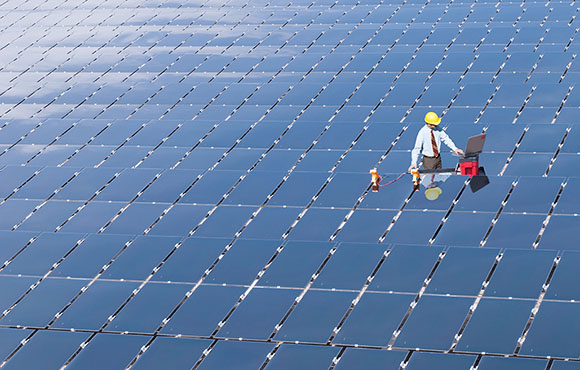 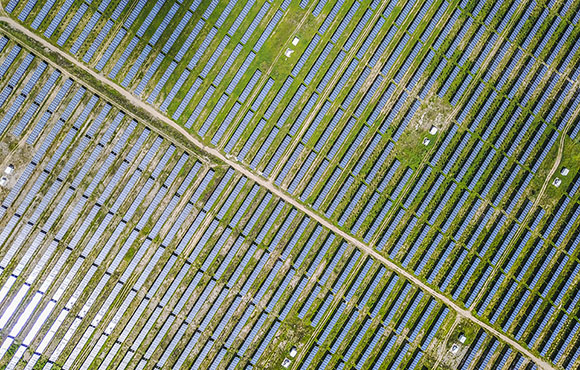 Although investors and issuers clearly feel that the finance sector is a powerful engine for sustainability growth, new areas of focus are emerging.

The global coronavirus pandemic has catapulted health issues up the sustainability agenda and highlighted the relationship between healthy workers and sustainable businesses. Both issuers and investors believe health is a key area and only prominent environmental issues like reducing greenhouse gas emissions, air pollution and energy efficiency rank more highly.

The profound impacts of Covid-19 – death and severe illness, a challenged healthcare system and widespread lockdowns – have disrupted operations and supply chains for every type of business. Although government interventions have somewhat cushioned the blows, 40% of respondents believe that health warrants greater emphasis, way ahead of issues like transport, buildings and agriculture.

However, despite these motivations, many are unwilling to impose formal requirements. Only 13% of issuers require evidence to back assertions of sustainable behaviour, while only 16% of investors ask companies to demonstrate that their suppliers behave in a sustainable way.

This hands-off approach to supply chains could be partly down to their low level of prominence in sustainability for investors and issuers. Only 19% of respondents see significant scope for exciting innovation in supply chain sustainability over the next five years. Investors, in particular, rank supply chain, along with agriculture, last of 12 potential areas of sustainable innovation.

Yet, several industry sectors do stand out for their emphasis on supply chain sustainability: agriculture and food/beverages, energy/chemicals and healthcare. All respondents in these sectors require suppliers to behave in a sustainable way, some even demanding evidence. 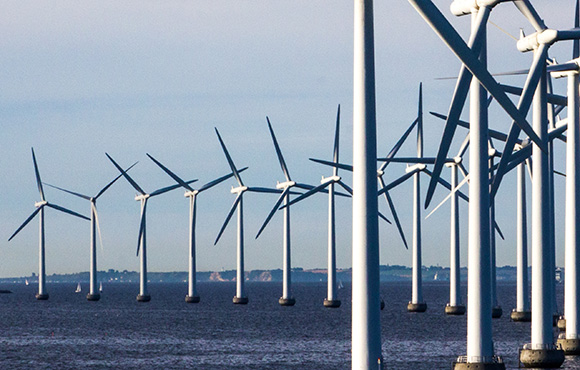 The stakes are much higher in the energy sector, where China is taking steps to try to reduce its reliance on coal-fired power. Despite its contribution to global warming and air pollution, over half of China’s energy supply still comes from coal and changing this requires significant investment.

Although carbon capture technology is still in the early stages, it is hugely appealing. A sixth of respondents picked it as the largest and most attractive investment opportunity in the green and sustainable economy over the next five years — more than any of the other 17 areas they were asked about.

Other alternative energy sources, from solar to wave and wind to hydrogen, all register strong support. The most popular issue after carbon capture is not another energy source, but recycling and the circular economy, followed by sustainable waste management.

Next steps in sustainability

Interest in green and sustainable finance in China continues to rise, but there are obstacles ahead. Over half of respondents believe there are barriers to further investment, with the top concern being return on investment.

Investors are frequently held to short-term targets and that can be a significant barrier to green financing. A third of both investors and issuers said that the length of commitment in this form of investment was too long for their appetite. Help along the way

Much of the green finance movement in China has been driven by strong government policy, but both issuers and investors feel that sustainability would benefit from financial aid from the Chinese government. Nearly half of our respondents said that a tax or other financial incentive would help more organisations embrace sustainability.

Issuers, in particular, feel the need for this support. 50% want financial incentives, ten percentage points over any other policy action. Of the issuers who might issue green and sustainable debt products, a lack of financial incentives is one of the main obstacles, ranking up alongside not needing to raise debt.

There are financial incentives currently in place, but respondents say that they are fairly ineffective. Over 40% of issuers and investors believe they need improvement and only 11% judge them to be well-developed. Direct investment from the government would also help to spur sustainability, an idea that 46% of respondents like.

Investors and issuers are also seeking more guidance on sustainability. The second most popular policy action, cited by 42% of respondents, was better access to private investors.

When Chinese investors and issuers look to the future of sustainability, they see the finance sector front and centre. Out of 12 areas that could hold the most potential for innovation over the next five years, 69% picked the finance sector, over even the technology industry.

Both issuers and investors see banks as highly committed to green and sustainable finance, ranking them higher than they rank each other. This, along with the success of the green bond market, gives the financial sector a lot of clout in sustainability.

It’s finance first, but three other sectors also hold potential for a sustainable future – energy, manufacturing and technology. After the finance sector, 62% of respondents expect exciting things in the energy sector, followed by 60% for manufacturing and just over half for technology.

At the other end of the scale, respondents see limited potential in the agriculture and buildings sectors. Both of these industries are highly impacted by China’s immense population, which has led to rapid industrialisation of farming to feed the multitudes and challenges in adequate housing. 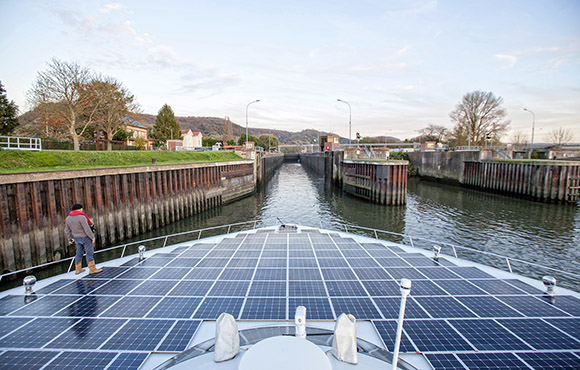 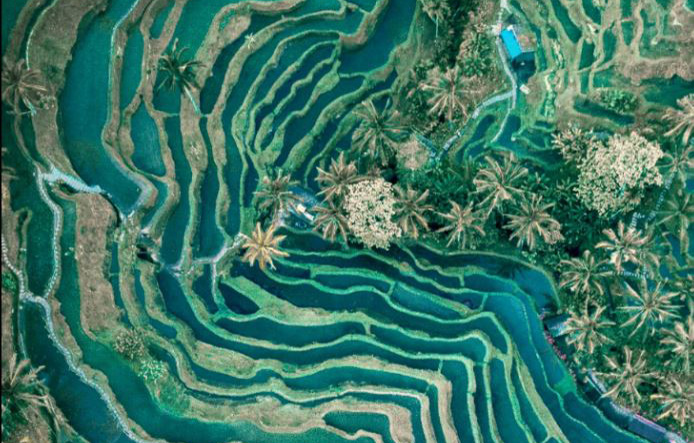 The future of sustainability

To further strengthen these markets, more can be done. The government has already taken significant steps to meet international standards, including halting financing for “clean coal” projects through green bonds. Further transparency, such as pending rules mandating disclosure for all companies, will help to overcome a key obstacle for both foreign and domestic investors.

China’s ambitions are clear. It has become a keen advocate at an international level – green finance was the only new topic that China added to the agenda of the G20 finance track when it held the presidency in 2016. Our survey shows that investors and issuers will follow where the government leads.